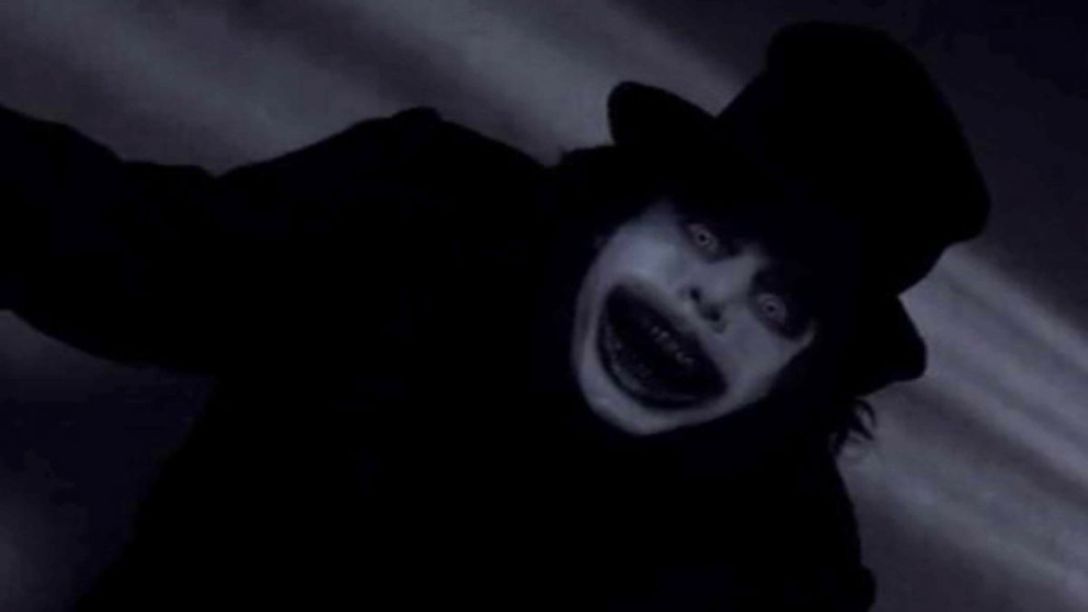 I have been thinking about The Babadook a lot lately…predominately because I have to go into the bowels of the fucking earth to get my bike, and down in the cellar its dark as shit.

For reasons unbeknown, I’ve started to think he’s going to turn up at the end of the corridor when I turn the light on.

While I think The Babadook is one of the freakiest, most perfectly horrible characters in modern-day horror, I’m also all over his style and have, on numerous occasions, attempted to mimic it.

The Babadook – His Hat

Up until the release of The Babadook in 2014 Count Orlok was the master of the creepy silhouette. I think many of you will agree with me when I say I think Orlok has met his match. The brilliant thing about both characters is that really, when you think about it, there must have been minimal costs involved to achieve their deeply disturbing looks.

It was that fucking ridiculous, yet simultaneously awe inspiring hat which, along with his duster coat and nightmarish fingers that made the dark magic happen for me.  (And that voice…never has there been scarier.)

I haven’t ever been much of a fan of top hats. Even as a dedicated Goth in my early years. But The Babadook has re imagined the accessory into something gloriously creepy.

Intent on re-imagining his look, I was determined that I’d find something which gave off that same ominous vibe. Something which I myself wouldn’t hesitate to wear. And I knew exactly where I’d find such a hat – in Cendre, a store you’ll have seen me mention several times before.

While I know that this Black Felt Wide Brim Hat is an astonishing amount of money ( $345.00 CAD) it’s one so worthy of putting on a wish list. Crafted from rabbit fur felt, it’s made by Your Number, a small Russian atelier specializing in handcrafted pieces.