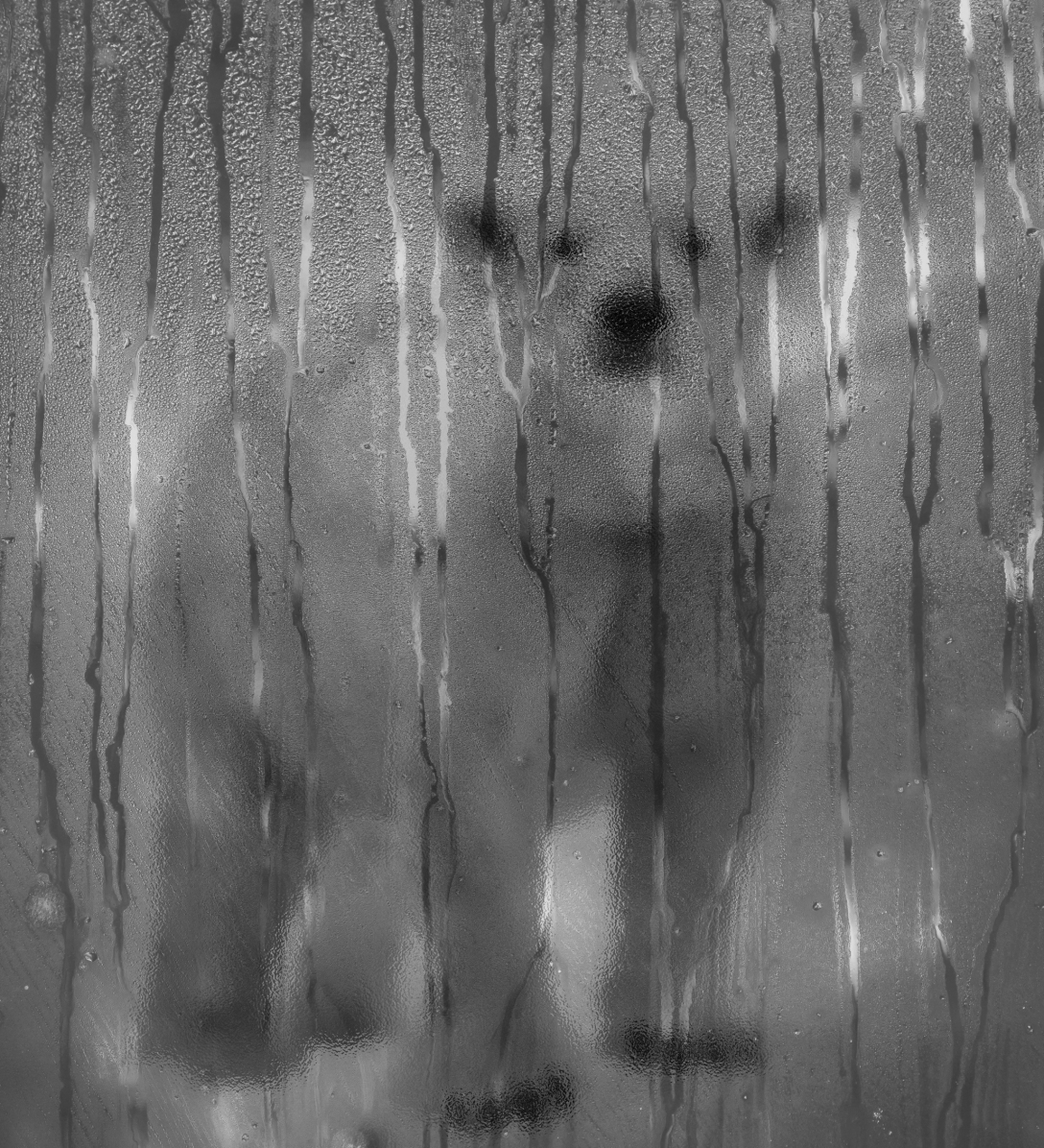 Last year, as I watched walruses falling to their deaths on Our Planet, my breath caught in my throat. When I was finally able to release it, it came out as an almighty sob. I started to shake. It was one of the most harrowing things I’d ever witnessed.

Sadness overwhelmed me. Then fury. I wanted to, needed to write about it, but words were out of reach. I told myself, ‘As soon as you are able to, you will write about this.’

Then I saw the infamous video of the dying polar bear, scavenging for food from a rusted oil drum, and I went to pieces. (Over the past decade, I’ve come to see the polar bear as my spirit animal.) The sight of this formally mighty and imposing bear struggling to move his broken body, was something I could not abandon. I told myself again, that I would write about it as soon as I could.

I looked online to see if anyone had written about the dying polar bear or the falling walruses and found just one poem. It was about the walruses. I read the first few lines but the rest was hidden from view because I hadn’t paid to subscribe to the site it was published on.

It was the other day that I felt capable of putting words down for the Arctic and its inhabitants, and as I was doing so, I thought I’d like to do my part in helping to bring more Arctic poems from other voices into existence. Yes, many, many, many people are writing poetry about climate change, but there needs to be more voices. So I decided to put together some prompts to hopefully encourage you to write your own.

*If you don’t enjoy writing poetry, use any form of creative writing you feel comfortable with.

Writing For The Arctic – Poetry Prompts

*If you do write something please share it with the hashtag #writeforthearctic and perhaps we could do something with all the pieces.

Elegy for the Arctic – Ludovico Einaudi