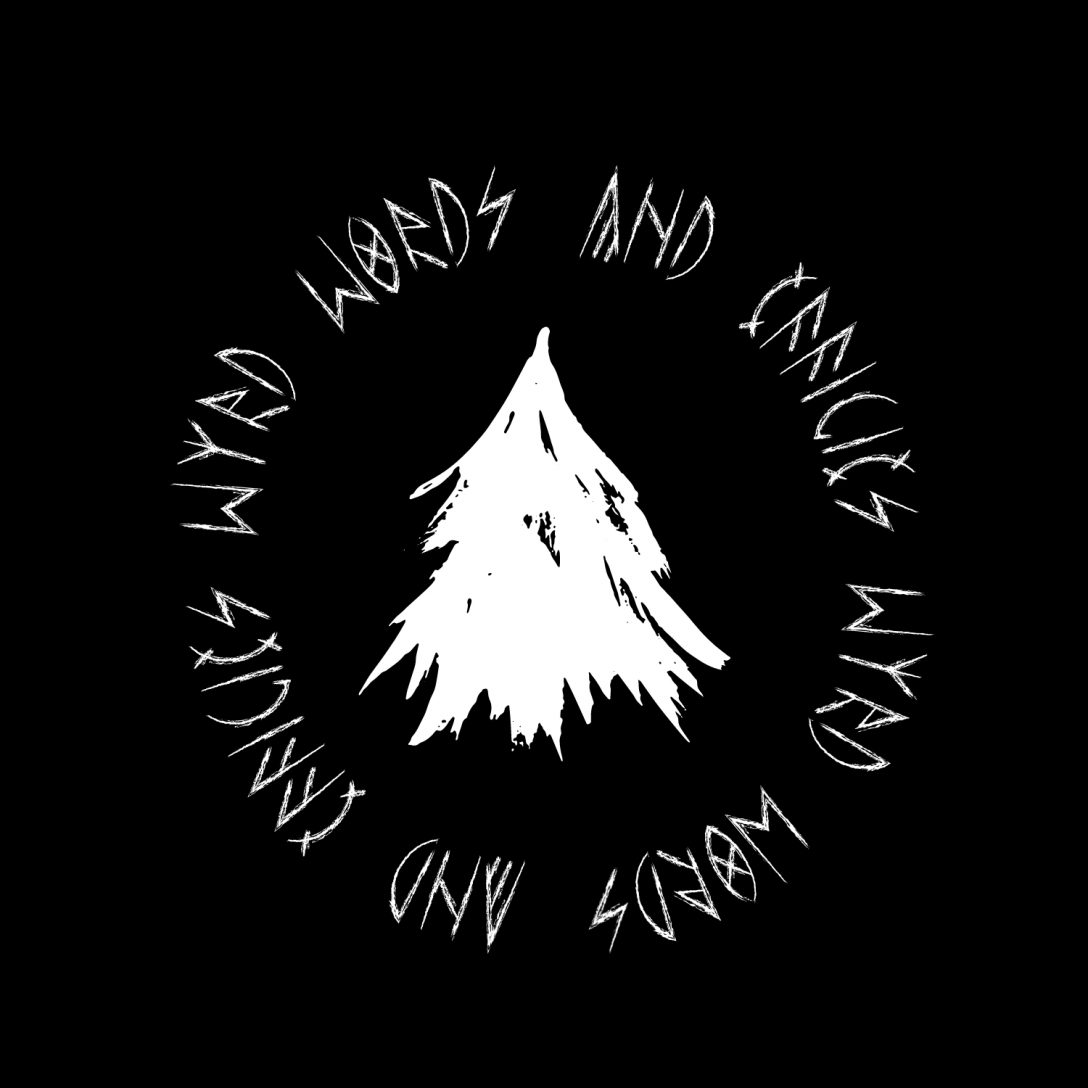 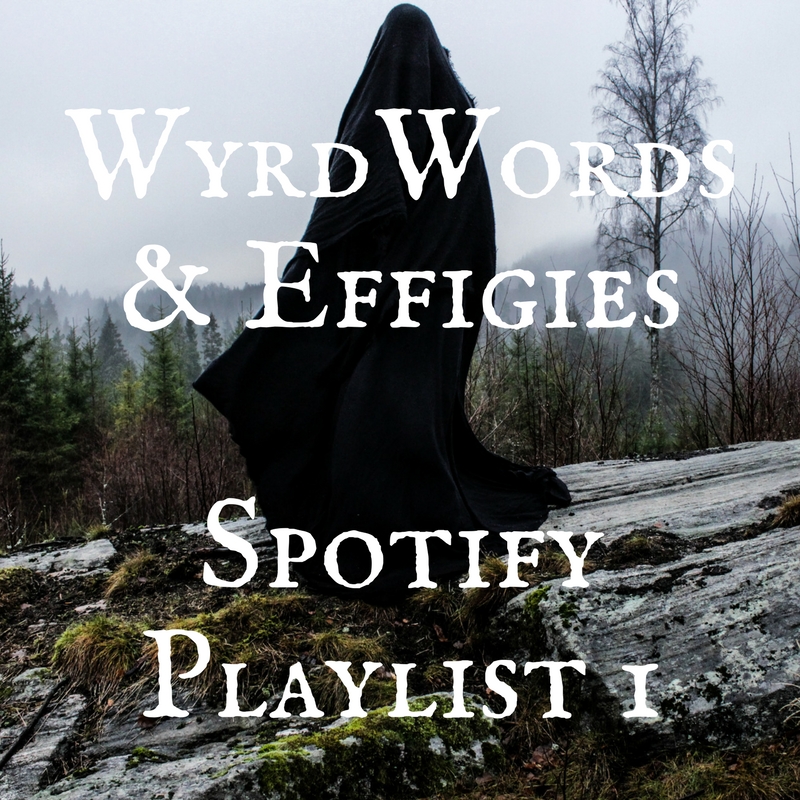 I had a request from a reader the other week. They asked if I could make a Spotify playlist…and they asked so kindly that I really couldn’t refuse. This will be a weekly thing now. You can find it here.

You will probably recognise several of the artists on there, i.e. Buzum, Wardruna and Agalloch, but I hope to introduce you to at least one new project!

Nytt Land, who I start the playlist off with, it one band I hadn’t encountered until the other day. While they have a lot of similarities with other Norse influenced projects, there’s something particularly special about them.

“Notably outstanding on the Russian scene and largely compared with the legendary Wardruna, NYTT LAND are unique in their devotion to ritual Northern music and tradition. Their approach, using genuine native hand-crafted instruments, and true Old Norse, help them to grasp the true spirit of ancient Northern music like no one in Eastern Europe has done before.”

I’m especially infatuated with the female vocals and the mood they conjure…less so with the Jew’s Harp though. There could be a bit less of that.

Anyway, have a listen – it’s about the same length as your everyday album – and let me know your thoughts, what song you loved, which ones you had to skip.