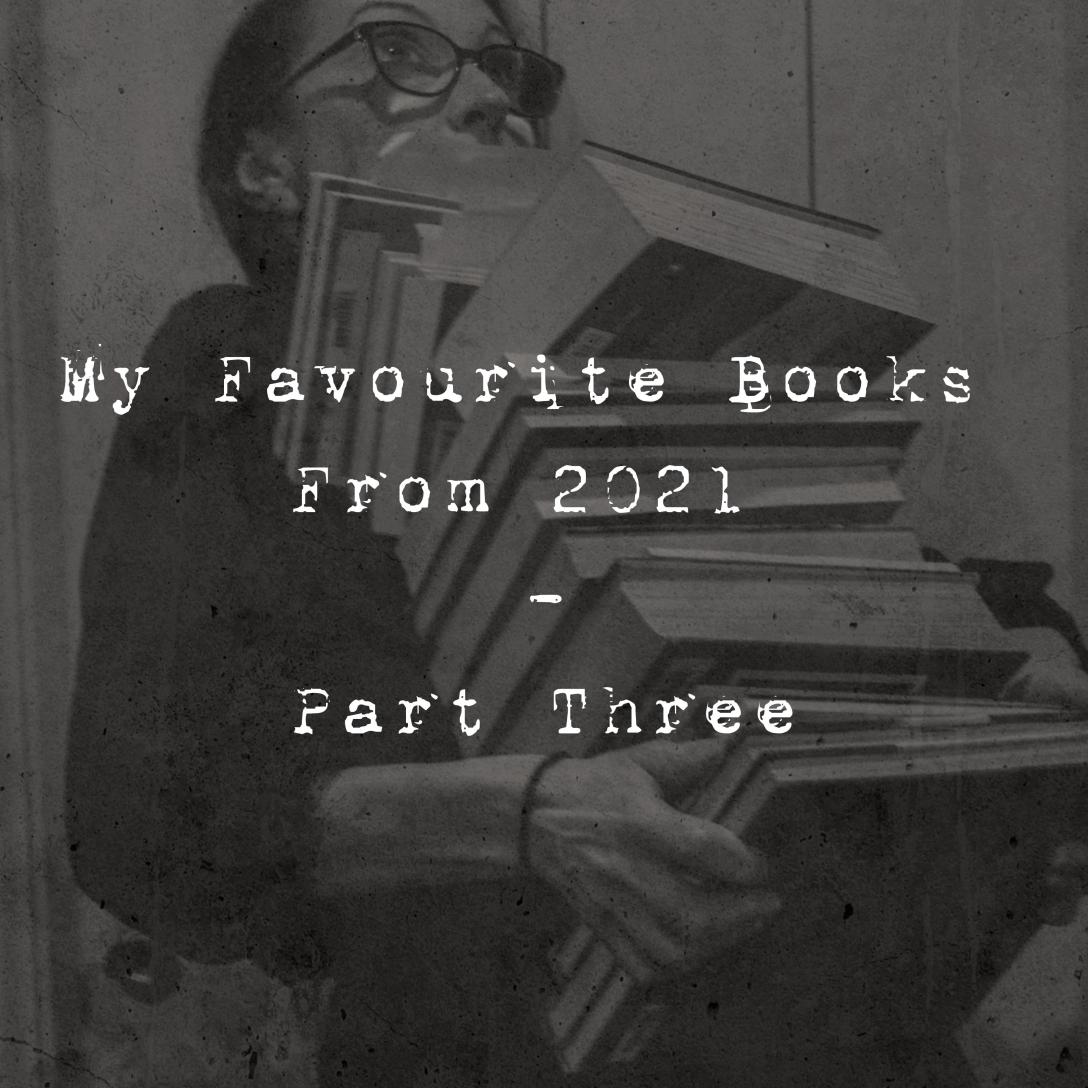 Ah fuck. I started this entry much later than I initially planned. I have a good excuse, though. I’ve been working on my Year Compass for most of the day and was determined to get it completed. Curious? You can download your Year Compass here. It’ll be beneficial if you’re still unsure about what you want to see actualised in 2022. Just for the record, I’m listening to a belter of a release while I write this post – Djöfladýrkun undir jökli by Icelandic band Marghöfða dýrið fronted by the prolific Tómas Ísdal.

This is the third day of writing about my favourite books from 2021, and if you’re still coming here to check them out, I applaud you most heartily. Like usual, if you’d like to read this full post, you can find it over on Patreon.

The Art Of The Occult

Sarah and I have been friends since, oh heck, about 2016, I think. Maybe 2017. I’m 35. My memory isn’t what it used to be. I believe we initially started communicating because she wandered upon Wyrd Words & Effigies. (It brings some of the best people to me.) I ended up being interviewed on her acclaimed and addictive blog Unquiet Things, and I did a feature about her work on mine. We’ve been in sporadic contact ever since. While I’ve never met Sarah, I FEEL as though I have. It’s one of those friendships, and I am grateful for it. She is, without question, one of the most prolific, authentic, fascinating writers I know. And she’s fucking hilarious, to top it off.

Last year, Sarah published her first book, The Art of the Occult, a tome of illustrated essays that delve into the occult themes and celebrate the artists who have been influenced and led by them.

And it blew up the mystical corners of the internet. (As well as Amazon.) I can say, hand on blackened heart, it’s one of the most beautiful books I own. Here, you can have some of the praise I offered last year.

‘I love The Art Of The Occult so much I want to scream. From its gorgeous embossed cover featuring the artwork of Hilma af Klint (I won’t admit how long I’ve spent touching it and swooning) to Sarah’s absorbing writing, to the far-reaching sea of meticulously curated art… it’s an absolute treasure of a book.

My favourite bit was Part Three: Practitioners, where I found myself joyously face to face with ‘Songs For The Witch Woman’ by Marjorie Cameron, a piece of art that I first encountered on Pinterest and that’s been hugely influential to my photographic practice in recent months.

I was also thrilled to be introduced to ‘Christmastide Divination,’ by Konstantin Makovsky and ‘The Sun Is Passing The Sign Of Virgo’ by M.K. Čiurlionis.

‘Losing yourself in the creation and contemplation of a work of art and gaining insights into yourself in the process, is a fine bit of magic on its own, if you ask me.’ – S. Elizabeth