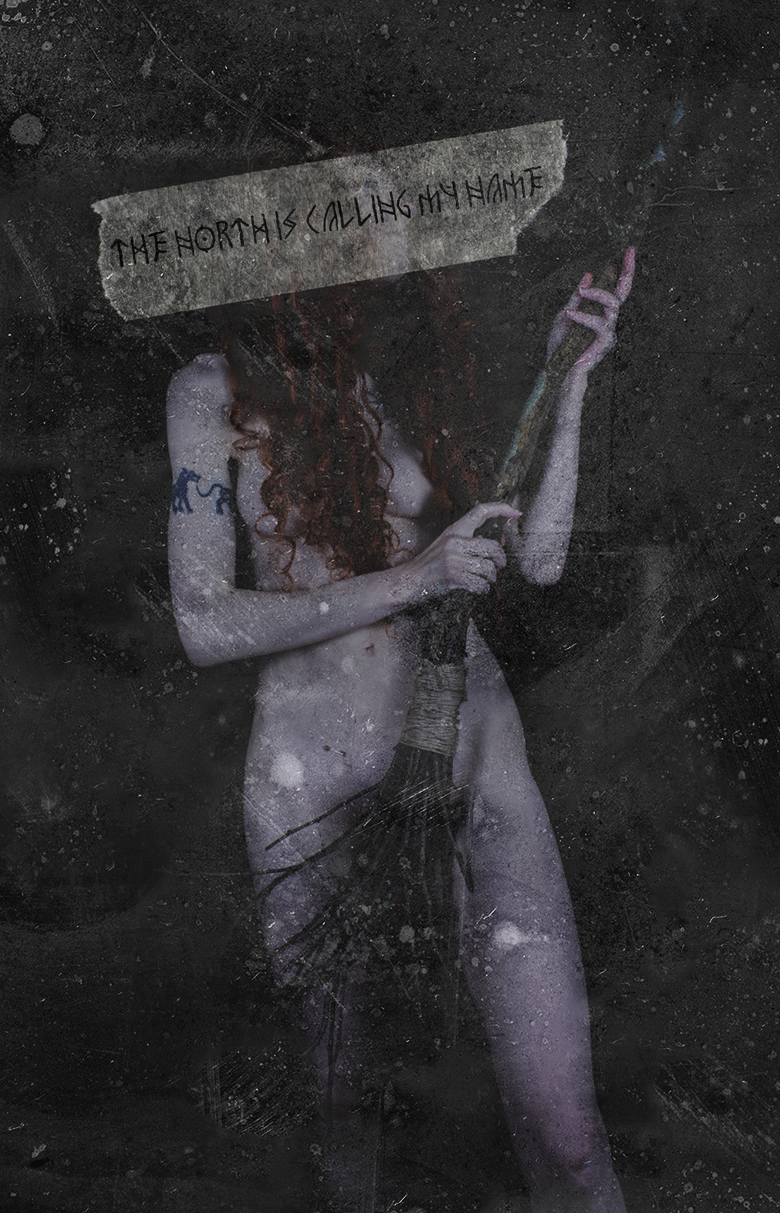 How’s your writing year going so far? Extremely fucking well I hope! My plan for what writing I’d like to get done this year has been shifted around and re-drafted in the past few days, as I found myself experiencing a stronger pull to the projects I wanted to work on in the second half of the year than the ones I’d planned for this first half.

Not so long ago, I would have been rigid in my thought processes, dead set on sticking with the plan that had already been committed to paper. But in 2021, I’m giving myself permission to change my mind. And it feels so good! I’ve never felt freer as a writer than I do now.

The prompts below can be used in any way you wish. Though I’m using as stepping stones into short stories and poems. If you do end up using one, or several, it would be a joy and a privilege to read what you’ve conjured. So feel free to drop me a line and a link to where I can read your work. If you do garner something from these prompts and would like to see more, or have suggestions for other writerly posts, please do let me know in the comments.