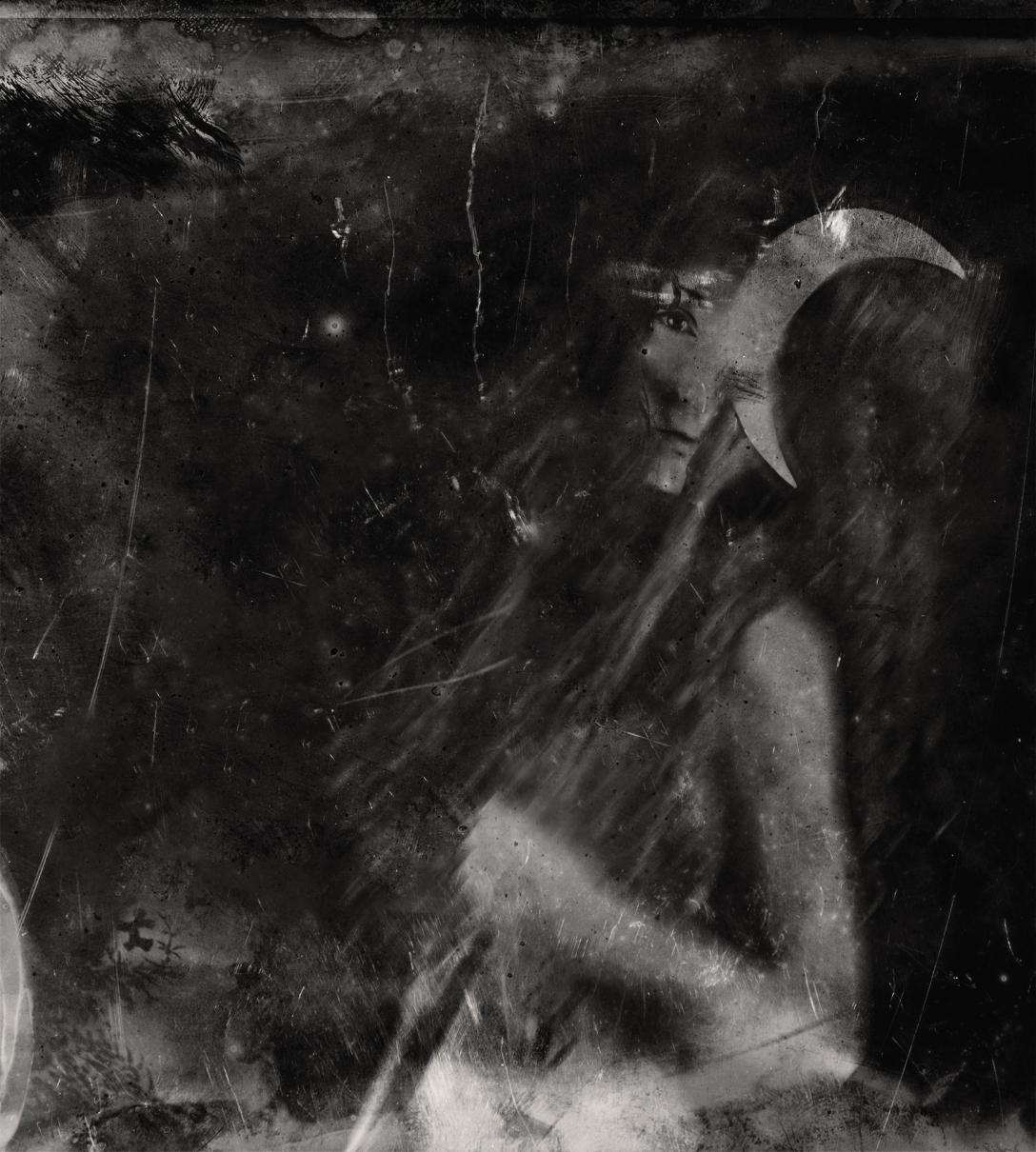 Writing about the Slavic Pagan goddess Marzanna wasn’t, for whatever reason, easy. Neither was capturing a portrait. It’s happened a few times during the past weeks that things just haven’t come together, no matter how hard I’ve tried. In theory, it should have been straightforward, she’s the personification of my favourite season for crying out loud!

But what has emerged, in the past half an hour, is a poem. My first in…I don’t know how long. So perhaps I ought to be grateful for the struggle, because it’s led me back home. Here is the rough first draft of my poem, Marzanna.

I watch you, sickle in hand.

You make your bed in the dark,
the children still sleeping, though fitfully.

You murmur under your breath
about the terrible cold,
how it’s eating your bones,
getting close to the marrow.

You build up the fire as quietly as you can.
You’re hoping your man will come home soon,
rabbits hung about his neck.

But he’s not coming.
He fell days ago
in a part of the forest
anyone rarely goes.

He was desperate,
your man.

The fire starts to take.

It will still be cold in the corners
where the candlelight
can’t reach.

When the children wake,
you give them the last
of the bread, tell them
you have already eaten
disguise the groans
of your belly with coughing.

The children enjoyed the frost
when it first left secret messages
on the windows.

They caught the first snowflakes
on their tongues and oh,
their eyes were bright then.

But the frost is impossible to read now
and the snow is too heavy to catch.

Now, it is another kind of cold
and there are colder times to come.

Wolves snap at each other’s throats,
and the days grow only darker.

I wonder if this will be your last winter,
or if I will let you be there to cast an effigy of me
into the river.

3 thoughts on “The Darkest Days – Marzanna”